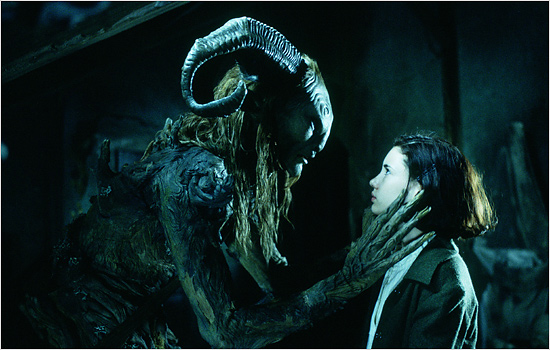 Those shoes remind me of that movie.
Posted by Ruby Khan at 8:41 AM Ryan Jacob Smith channelling my week via My Love for You is a Stampede of Horses, whose (straight-faced?) use of the phrase "totes approps" is making me want to cry.

Michael Johansson at but does it float. 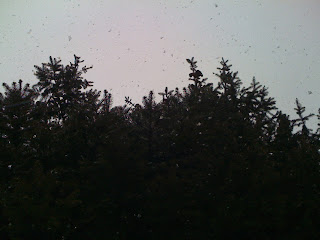 Innerbelt Road, Somerville, MA
Posted by Ruby Khan at 8:21 AM

Tom Palumbo on Flickr
Posted by Ruby Khan at 2:03 PM

Email ThisBlogThis!Share to TwitterShare to FacebookShare to Pinterest
Labels: other people's photos

Call Me by Your Name

by André Aciman is my favorite book of recent memory. I finished it a couple of weeks ago and have re-read it already. I stopped doing my little book review thingies on here because—really, who cares what I think about books? But this one is worth recommending.

This novel is hot. A coming-of-age story, a coming-out story, a Proustian meditation on time and desire, a love letter, an invocation and something of an epitaph, “Call Me by Your Name” is also an open question. It is an exceptionally beautiful book that cannot quite bring itself to draw the inevitable conclusion about axis-shifting passion that men and women of the world might like to think they will always reach — that that obscure object of desire is, by definition, ungraspable, indeterminate and already lost at exactly the moment you rush so fervently to hold him or her. The heat is in the longing, the unavailability as we like to say, the gap, the illusion, etc. But what André Aciman considers, elegantly and with no small amount of unbridled skin-to-skin contact, is that maybe the heat of eros isn’t only in the friction of memory and anticipation. Maybe it’s also in the getting. In a first novel that abounds in moments of emotional and physical abandon, this may be the most wanton of his moves: his narrative, brazenly, refuses to stay closed. It is as much a story of paradise found as it is of paradise lost. —Stacey D'Erasmo in the New York Times

PS: Nick Cave's The Death of Bunny Monroe is pretty great too (although by an order of magnitude less) especially as an audiobook read by Cave himself. I'll send you a link to the mp3s if you want it.

PPS: Conversations with other Women is a lovely movie.

I'm not sure why so many reviews suggest that maybe we don't know at first if The Man and The Woman knew each other in the past, just because they speak to each other all zippy and fresh as if they share no common damage. Ignoring shared damage is just what you do, right?

PPPS: Song/video of the week:

(via All about Papercutting)
Posted by Ruby Khan at 1:06 PM

Yeah it is! (by Mark Pedini and available at Gigposters)
Posted by Ruby Khan at 12:02 PM

I made this last year

I stitched pixel versions of everyone on the Nutcrackers, in the style of the Minipops, for our season-end awards. I think they turned out pretty good if I do say so myself. They were stitched on 22-count canvas like most of the rest, and the finished pieces were put in 3 x 5" Ikea frames. The likenesses are obvious, right? 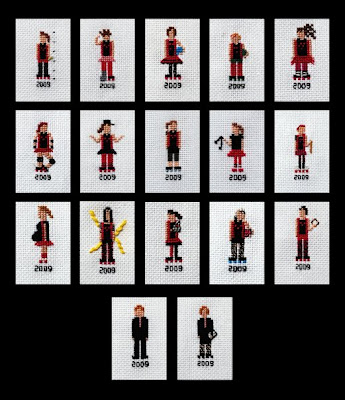 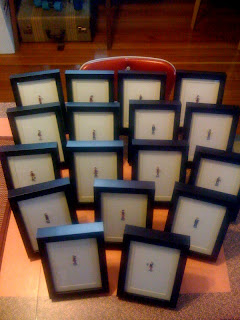 GUYS! It's like Mummers' Day. But in the Bahamas. Where it is HOT. I am so excited to learn more about this Junkanoo thing. Do you think there are also fireworks? Because I will move there immediately if so. (via Extreme Craft)

In the meantime, Mummers' Day is Friday. Put on Dem Golden Slippers and practice your strut. 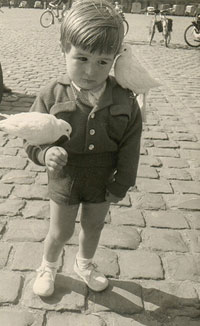 Today, I liked these things.